Lusofonias - OP is led by a team of volunteers. 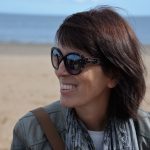 Alexandra is Portuguese but a citizen of the world. After spells in the US, Spain and Italy she is hoping to put down roots in Scotland where she has been living since August 2016.  She loves country walks, reading and spending time with friends. 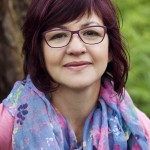 Brazilian, from the Amazonas region, Goretti has been living in Edinburgh since 1994. She has a PhD in Social Policy from the University of Edinburgh. Goretti enjoys sunny days, loves the summer and being surrounded by her houseplants. 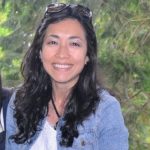 Laiz is Brazilian and has been living in the UK since 2001 and in Scotland since 2010. She teaches Portuguese, as well as Brazilian culture at the University of Edinburgh. 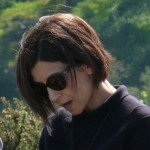 Eugénia has been living in Edinburgh since 2010. She is a lecturer at the University of Edinburgh. As a Portuguese, she is particularly fond of bright and sunny days. 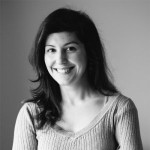 Joana is from Figueira da Foz (Portugal). She has lived in Edinburgh since 2011 and has a son, Alexandre. Though she loves the enchantments of Scottish nature she cannot help missing the warm beaches of Portugal. 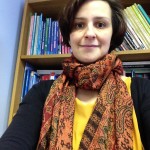 Sílvia’s ‘favourite things’ are strolls on the beach, dips in the sea, reading and cinema. She is Portuguese, native of Lisbon but her roots lie in the Alentejo. 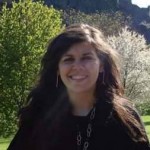 Célia Igreja (founding member; in the team up to 2017)

From Braga (Portugal), Célia has lived in Edinburgh since 2008. She is a passionate cyclist and loves relaxed days on the beach. 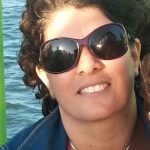 Janina was born in Angola, raised in Figueira da Foz (Portugal) and has been living abroad since 2001 (and in Edinburgh since 2013). She loves a relaxed day on the beach - accompanied by a book - or being in the mountains. 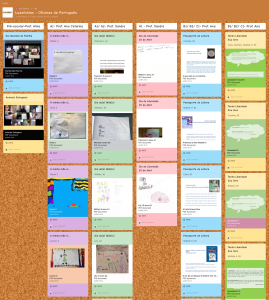